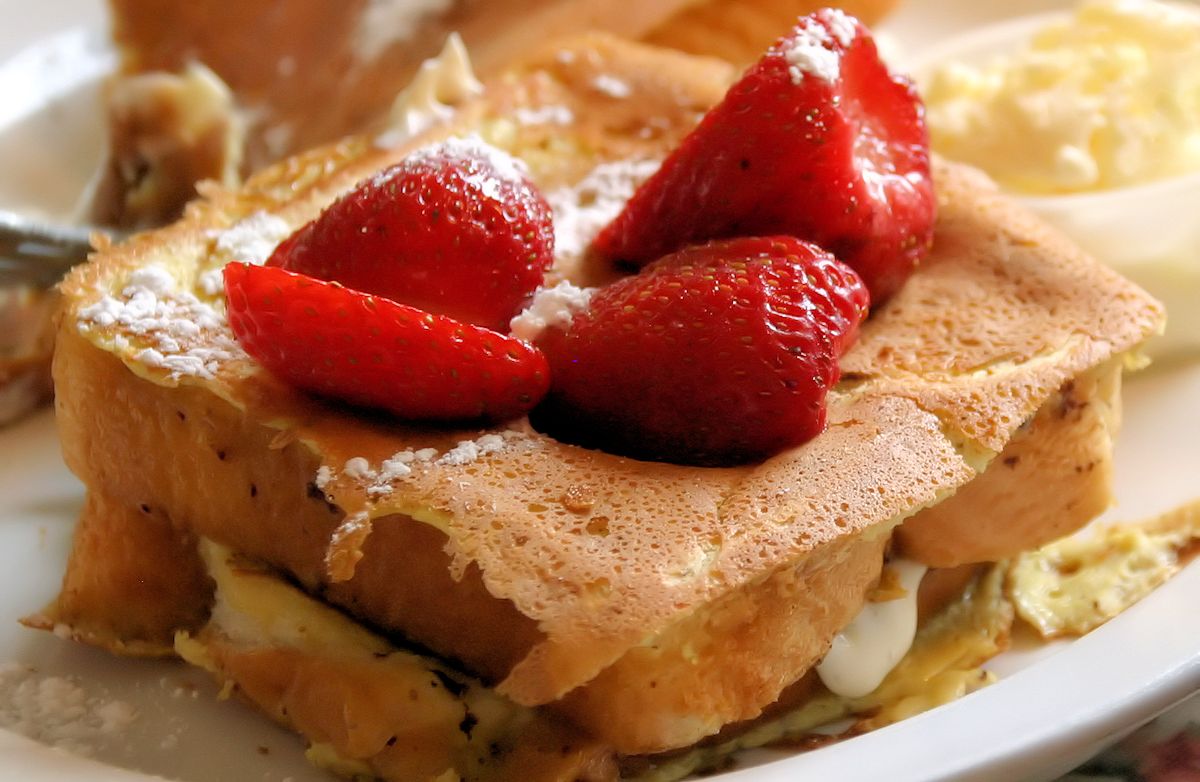 There’s nothing better on a Sunday morning than a freshly made breakfast. This recipe for cinnamon stuffed french toast will give you the filling breakfast you want, but scale it down a bit to fit your needs.

Stuffed French toast is one of my favorite breakfast recipes, so I created this one with a sweet and spicy twist. Cinnamon Stuffed French Toast recipe is a delicious and filling recipe that is packed with flavor. You can enjoy this recipe for breakfast, brunch, or dinner, year round. The ingredients are simple and you can easily make this recipe on a weekend morning.

Once upon a time, French toast was a satisfying breakfast option that was hearty and filling. Today, most people call it breakfast for dinner because it’s eaten for dinner and not much else. It just doesn’t provide enough protein to make it a good main meal, and it’s usually eaten in a matter of minutes, which doesn’t give the body enough time to absorb all the nutrients it needs.

Sweet, crunchy and chocolatey…. this cinnamon-filled French toast recipe is everything you need for a hearty breakfast. To make it, you’ll need slices of bread, nut cream (like Nutella), ground cinnamon and sugar. Fresh strawberries are great for serving and presenting, so be sure to include them when you serve your guests. The cinnamon sugar forms a sweet crust on the outside, and the hazelnut paste is rich and creamy, with just the right amount of nutty flavor. This might be the best breakfast dish ever made!

How to make cinnamon-flavoured French toast

This dish may seem sophisticated, but you don’t have to be a kitchen expert to make these stuffed French toast. The hazelnut cream is placed between two slices of bread and dipped into a sweet egg mixture, seasoned with cinnamon. Then fry it in a little oil (make sure you use a non-stick pan!) until golden brown and cooked through. Sprinkle the toast with cinnamon sugar and serve with fresh strawberries.

How do you make stuffed French toast not raw?

Soak the bread until the slices are covered with the egg mixture. The slices should not be too thin, otherwise they will be soggy and very sticky. The ideal thickness is about ¾ of an inch.

How to serve stuffed French toast

Serve the French toast with fresh fruit (bananas and plums are delicious!) and a dash of honey or maple syrup.

What is the best bread for making French toast?

Choosing the right bread is the secret to perfect stuffed French toast. If the bread is too thin or fluffy, it will absorb too much egg solution and the toast will become sticky. If the bread is too thick or too old, it will not be able to absorb enough of the mixture and will become dry. Brioche and challah are the best breads for making stuffed French toast. If you can’t find them, try to find a loaf of bread that is at least a day old.

Preheat the pan, but don’t make it too hot. The central lighting should work fine. If the pan is too hot, the bread will burn before the egg is fully cooked. – Instead of cinnamon sugar, French toast can also be sprinkled with powdered sugar.

If you want to make stuffed French toast for a big party, you can bake it in the oven by preparing a French toast casserole. Just spread the slices with hazelnut cream, roll them up and place them in an ovenproof dish. Keep cutting until the bowl is full. Brush the top with the egg mixture and bake at 375°F for 30 minutes. – For a tasty variation, add sliced bananas to the hazelnut cream.

How to store cinnamon-filled French toast

Cinnamon French toast can be stored in the refrigerator and then reheated in the oven at 375°F for 10 minutes. You can also freeze it, just wrap the cooled stuffed French toast in parchment paper and put another layer of foil on top. Freeze up to 2 months.

Put the eggs in a small mixing bowl.

Spread the bread with hazelnut cream and place another slice on top.

Melt a knob of butter in a coated pan over medium heat.

Bake the French toast on both sides until golden brown.

Mix the sugar and cinnamon in a bowl and dip the freshly made French toast into the cinnamon sugar.

Add the strawberries to the last bowl.

Make sure you choose your bread well, it really makes all the difference to good French toast. Don’t miss the pecan cream! The more you add, the tastier it will be.There’s nothing better than cinnamon flavored French toast for breakfast on a cold winter morning. It’s the perfect breakfast, especially when you don’t want to heat up the kitchen and make extra. Here’s a simple recipe for cinnamon stuffed French toast with easy-to-follow instructions. Enjoy!.

Read more about stuffed french toast without cream cheese and let us know what you think.

Can You Microwave Pop Tarts? [Researched]