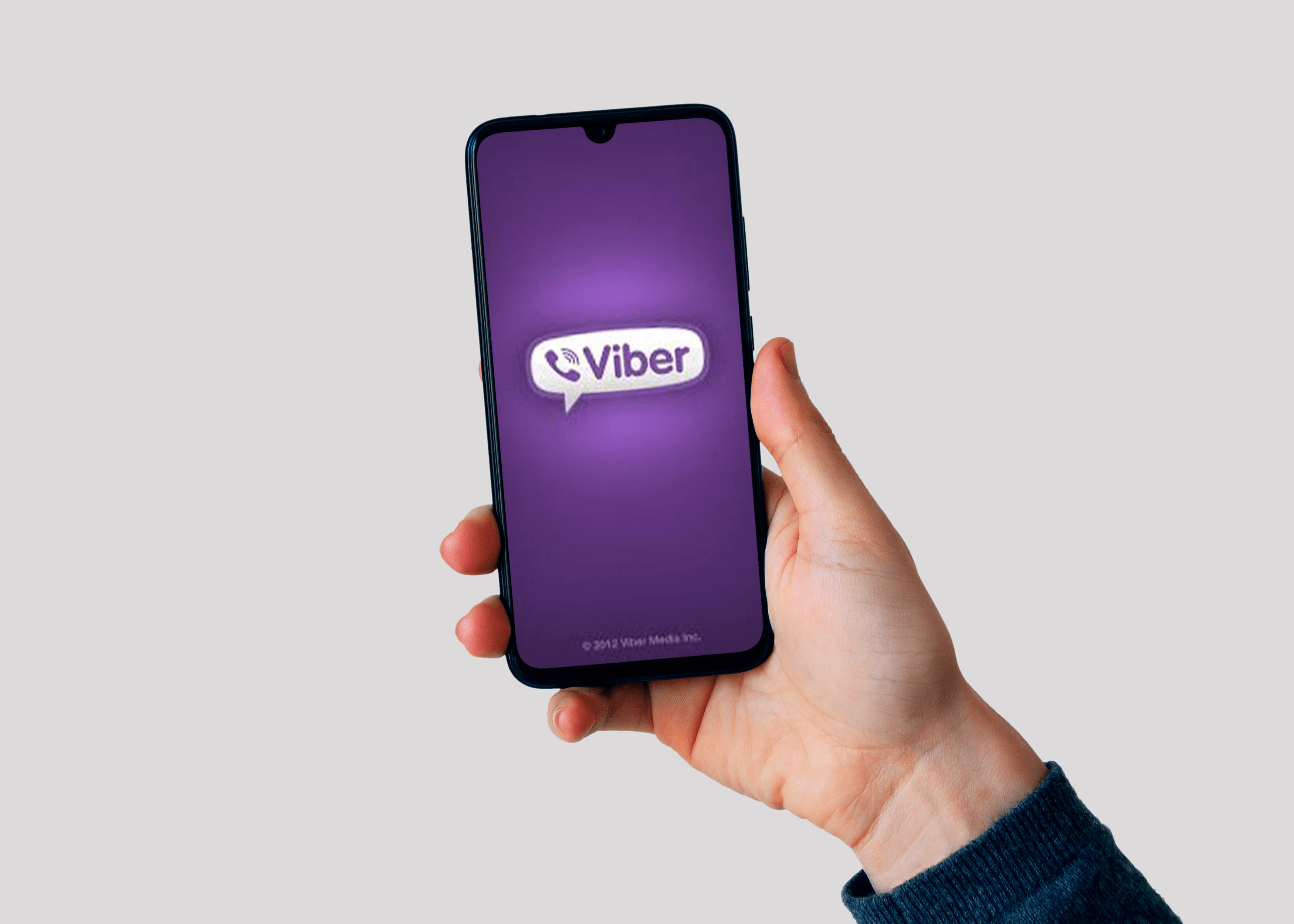 Each of you is probably a member of several Viber groups for different purposes. And we know that many are not too fond of this way of communication, but today, it is inevitable in many spheres of work and life (often imposed, but what can you do) and each of us should try to make that communication as efficient as possible.

Here are several ways you can do this:

1. Consider Whether You Need to Create (Or Be) In a Group at All Or Not

The first step is to consider whether the Viber group that was created is needed at all or not, or whether you should be in the Viber group or not. If it is not needed, simply don’t create it or exit it. If you are leaving a Viber group created by someone else, you can write a short message informing others why you are leaving the group, if you think this is necessary, and not just leaving a trace of exiting the group through a system notification saying that you “left”.

Today, Viber groups are easily created, but very often they are not needed. If you are thinking of creating such a group you can ask yourself a couple of questions first:

Regardless of whether you have created a group or are a member of one, it is important that you establish the rules of communication that should apply to that group.

You can turn these rules into a short message and then pin that message so that it is constantly visible to everyone for a while. Later, when you see that these rules are followed, you can remove the pin from this message.

3. Only Send Messages That Relate to the Content That the Group Was Created For

Imagine situations (and there is no chance that this didn’t happen to any of you) how you got a photo in a group where two members of the group are drinking coffee and where they greeted everyone else in the group with that photo. Although we believe that there is probably the best intention in such cases, we think that there is no need for such communication because it has nothing to do with the reason why the group was formed.

It is easy to be tempted to send an interesting image, a witty message that you came across somewhere on the Internet, your winning slip after betting at some of the sportsbooks at Bookmaker-Expert.com, or recipe you are delighted with. However, we suggest that you don’t do this, but only send messages that are related to the content of the group. This way you will significantly increase the chances that everyone in the group will see your message because over time it will be known that all messages sent in the group are relevant to all members. Otherwise, people eventually stop reading messages when they arrive because they have had previous experience that not all messages were always relevant and that people send GIFs when they are bored or think it will make other members laugh. Leave such messages for private communication with someone.

4. Consider Whether the Message Is Clear and Can Be Misinterpreted by Someone in the Group

It can easily happen that you or someone else leaves a comment that can be interpreted as an objection to the work or behavior of someone in the group. This will, of course, immediately lead to the sending of a message by the person who thinks that the comment refers to him/her and a request to clarify what exactly he/she wanted to say with the comment. Only after a few (dozen) messages can it possibly be explained that they didn’t want to object to anyone’s work in any way, but that they wanted to say something completely different.

If you don’t want situations like this to happen, before you send the message, consider whether it is completely clear or not and whether there is a possibility that it will be misinterpreted by anyone in the group or not. If there is such a possibility, change the text of the message and only then send it. Communication in the Viber group is not one-on-one and therefore the implication of each message that is sent is much greater because everyone can read it and draw certain conclusions.

If you think that communication can go in the direction of criticizing anyone in the group, don’t even start it but communicate it in a different way. Also, never joke at someone’s expense in the Viber group but always only on your own because the more people are involved in communication, you never know how a joke can be understood and what it can cause.

5. Don’t Communicate 1-On-1 in a Group if the Communication Has Nothing to Do With the Topic for Which the Group Was Created

It often happens that a certain communication between two people takes place within a group without any need. These are situations where something that is not related to the content for which the group was created is discussed.

Just like sending irrelevant messages, this kind of communication can make people stop reading messages over time because when a message arrives, from experience, they will not be sure if it is relevant and if they should read it.

6. Use “Mention” to Clarify Communication

If it is necessary for one of the people to reply to your message in the group, use the “mention” option by using the “@” sign and the name of that person in the message. This way the other members of the group will know who is next to send the message and this will make communication more efficient.

Of course, someone can send a message even if they are not mentioned if that message contributes to the situation in question.
Send Messages at the Appropriate Time

Viber is not the same as email and people generally receive notifications that produce sound when they receive a message on Viber. Therefore, you should pay attention to the time at which the message is sent.

You should avoid sending messages outside working hours if, for example, the group is work-related, except of course in emergencies. Also, you should not send messages at the time when people usually sleep, i.e. from 10 in the evening to 7 in the morning.

So, you should not think when such a message comes that someone else will surely do something – you should do it.

The Most Exciting New Slots Launched in October 2023