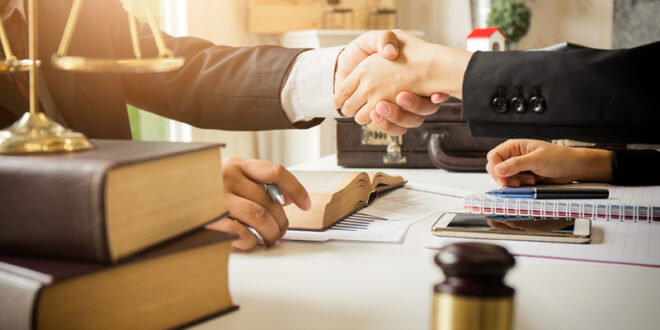 A Brief History of Attorneys

Law, and, thus, lawyers, have been a part of society for hundreds of years. Attorneys ensure that everyone has a fair trial and that their rights are protected in the courtroom, no matter the circumstances. Some lawyers, such as divorce attorneys and criminal defense attorneys, choose a specialization for their career to better help their clients. Let’s take a look at what attorneys are, what they do, the different types, and how the profession has changed over time.

What is an Attorney?

A lawyer, sometimes also called an attorney, is a professional who represents others in legal matters, so they do not have to represent themselves. Lawyers are highly experienced professionals in their field; to become an attorney, one must complete their bachelor’s degree, complete three years of law school, and pass a state bar examination.

Because attorneys are so knowledgeable about the law, they have the experience and skill to advocate for their clients.

What are the Types of Attorneys?

The legal profession is broad, and there are various specialties attorneys may take on. Lawyers tend to take on a specialization they are passionate and knowledgeable about. Here are just a few of the many types of lawyers:

Attorneys in Ancient Greece and Rome

While attorneys can now specialize in whichever niche they choose, the legal profession has not always been so flexible nor so respected or formalized. The legal profession first found its roots in ancient Greece, where people would begin to argue cases for their friends who were unfamiliar with the law.

Over time, more people skirted these laws in an effort to represent their friends. As a result, these rules became enforced increasingly less often. While legal practitioners were still not regarded as professionals in ancient Greece, the more relaxed rules finally opened the door for more people to take on under-the-table legal professions.

As orators struggled to find a way to legally represent their friends in Greece, the legal profession found its footing further in the Roman Empire in the first century. Emperor Claudius abolished the ban on fees, allowing those familiar with the legal system to serve as professionals rather than as casual representatives for friends.

While Emperor Claudius removed the ban on fees for lawyers in ancient Rome, he still proposed an extreme limit on those fees. In fact, many legal professionals complained about their low pay, suggesting that the profession was not worth it. While attorneys still had a long way to go in finding fair pay in ancient Rome, the professionalization of the occupation at the time resulted in the foundational rules, regulations, and structures that shape the profession today.

Attorneys in the Middle Ages

During the Middle Ages, the legal profession fell apart. Little to no lawyers, at least as we refer to them today, existed during this time. As time passed and the church gained power, however, this changed. The legal profession returned largely due to the influence of the church, which began to impose rules upon its legal representation and set the precedent for others to do the same.

As the British colonies were established in the Americas, it took time for attorneys to be accepted and allowed. The wide distrust of the legal profession that began in the Middle Ages initially carried over into the new world.

Over time, though, the widespread distrust of lawyers began to fade as stricter laws, regulations, and training began to fall into place. In 1761, Massachusetts formed the first bar in America, requiring its attorneys to train for seven years and pass an exam before ultimately becoming a lawyer.

By the 1700s, most public distrust of lawyers had faded. Rather than finding themselves struggling to make a living wage, attorneys were respected by their communities for their services and could choose a specialization.

The legal profession has changed significantly since its “orators” first began arguing their cases in ancient Greece. During that time, orators had to argue illegally on behalf of their friends, and they were not permitted to be paid for their work.

Previous Who Is The Best Poker Player In Hollywood?
Next 7 Things To Know About The House Edge In Blackjack 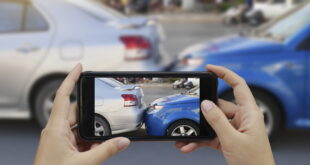 What Evidence is Needed for a Personal Injury Lawsuit?