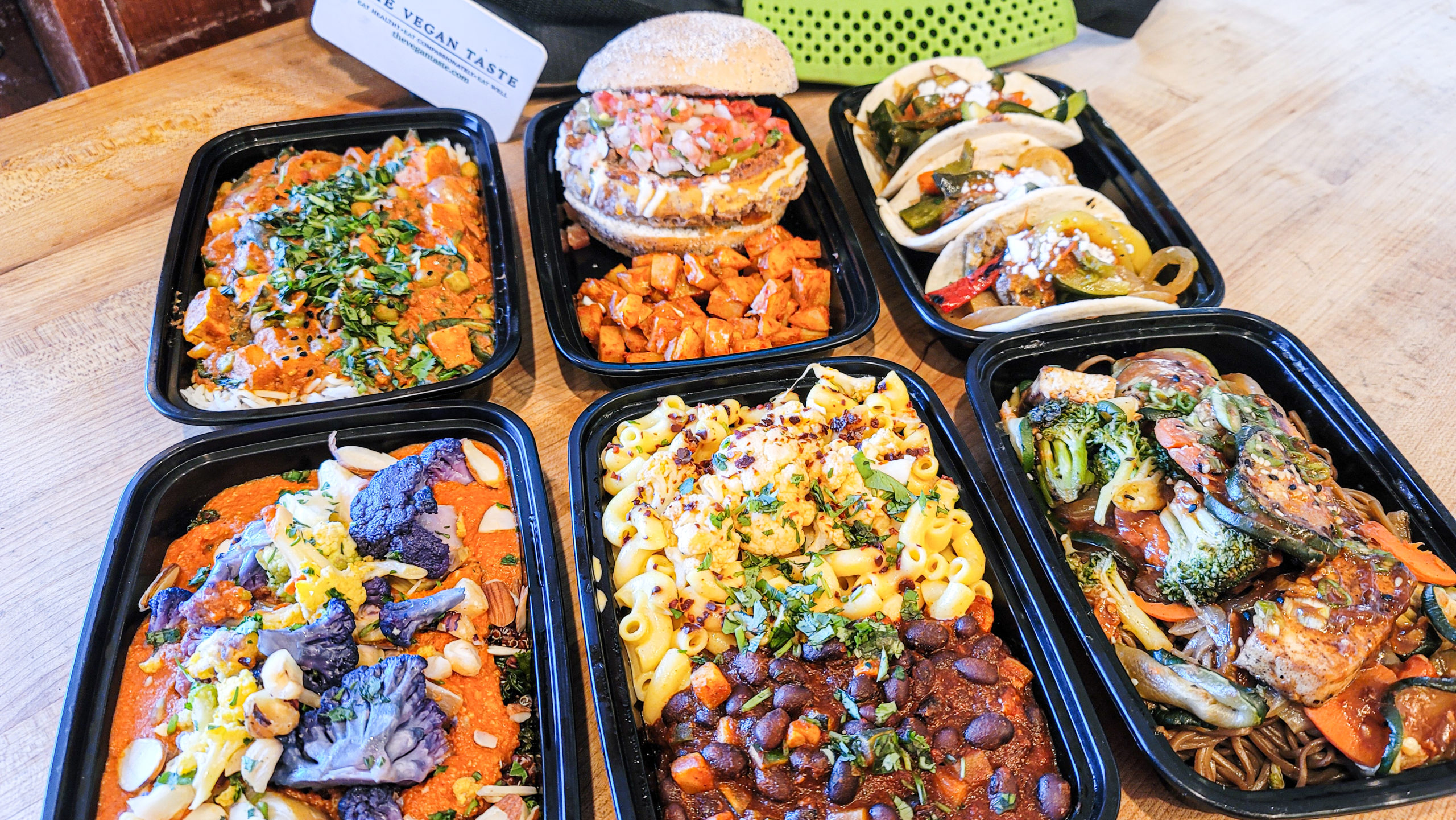 Vegan food isn’t, nor does it have to be plain and boring. Veggies can be as tasteful as burgers or bacon – if prepared properly. Now, we know that might sound outlandish, but it isn’t because the key to a tasteful dish doesn’t really lie in ingredients – it lies in spices and preparation.

On that note and with the rise of veganism, here’s how you can spice up your vegan meals.

1. Grill Is Not Your Enemy

Just because you’re not using meat doesn’t mean that you should throw away your grill. Many tasty veggies can be grilled just like meat, and if you don’t believe us, just throw eggplant on the grill and talk to us later. Season your eggplant the way you would season your meat and just try it – it should be more than good.

2. Tofu Is Not Boring

Tofu often gets a bad rep for no apparent reason, and that’s just because people are used to eating the same old tofu over and over again. Well, that’s kind of the reason why I get bored of it. Experiment with your tofu and prepare it in a number of ways because this vegan superfood is packed with nutrients.

No one says that you have to invent new ways to eat and prepare food. All you have to do to spice up your vegan game is adapt some traditional recipes and just replace the stuff that you don’t eat – with the stuff that you eat. If you don’t believe that it can be done, just take a look at this vegan chili recipe from Candy Potato, and tell us if that doesn’t look tasty?

4. Always Have Herbs And Spices In Your Pantry

Herbs and spices are the keys to a tasty diet, and unless you have a pantry full of them – well, you’re going to eat bland for a while. Not only do herbs and spices taste amazing, but they also come with lots of health benefits and are absolutely packed with vitamins and minerals. As far as we’re concerned, no pantry should go without – basil, oregano, thyme, sage, rosemary, parsley, cilantro, mint, curry leaves, dill, marjoram, and sure, salt and pepper.

5. A Little Bit Of Healthy Fast Goes A Long Way

Fats are good for you, and you shouldn’t avoid them. And fortunately, vegans get to enjoy only the good fats, like olive oil, butter, or avocado fats. So, don’t shy away from them and use them as often as possible – they’ll make all your meals taste better.

It’s true that slow cooking isn’t the most efficient way to prepare food, especially if you’re living a fast-paced lifestyle. However, cooking your veggies on low heat makes them quite a bit flavourful. Slow cooking the veggies removes all the excess water from them and leave you with a mouthful of deliciousness with each bite.

As you can so clearly see, making your vegan meals tasty and aromatic isn’t at all hard – you just need a couple of new tricks up your sleeve. Hopefully, the ones we’ve just given you will come in handy. Bon appétit!

The Most Exciting New Slots Launched in October 2023

5 Most Popular Styles of Kitchen Cabinets

Which Countries Export Coffee, and Whose Coffee Is Best?

How To Choose The Right Champagne For Any Occasion

Moka Pot vs Espresso Maker: Differences You Need to Know!