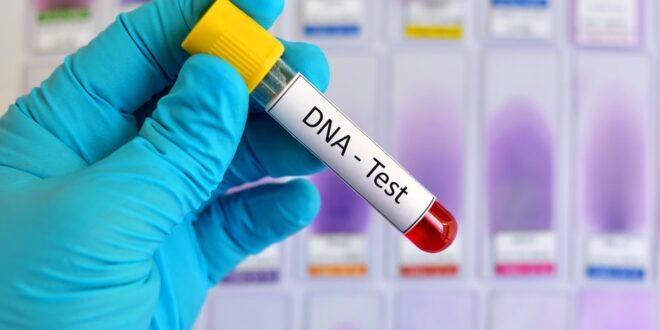 Is It Possible for a DNA Test to Be Wrong?

Marita Zonena 4 weeks ago Tips Comments Off on Is It Possible for a DNA Test to Be Wrong? 3 Views

We live in miraculous times. Science has come a long way. The things we can do today couldn’t have been imagined by our ancestors by a long mile. Most of us are already used to things such as various electronic devices, electric cars, and space travel. But, some serious breakthroughs are happening in the world of science almost every day.

Today, we’re not going to talk about a recent breakthrough. DNA testing has been around for a while, but it is a crucial part of many people’s lives. Many of us have had our DNA tested to confirm our ancestry, or even to see who our parents were. In most cases, people know who their mother is, and a mother knows that she gave birth, but various mistakes can happen, and this test is needed with mothers. In most cases, fathers are those who require DNA tests for various reasons, which we’re not going to discuss here.

Once you’re doing a DNA test, you want to know one thing: is it possible for a DNA test to be wrong? This is a fair question, and we’re going to talk about the possibility of a mistake happening in this department. But first, we’re going to explain what is this type of testing and what it includes, before jumping to the main subject. So, let’s see what is a DNA test.

What is a DNA Test?

Like we said, in most cases, a DNA test is used to determine who are the parents of a child. As we also mentioned, in the vast majority of cases it is the matter of the father which is on the table. Because of this, it is often called a paternity test. In many instances, children are born out of wedlock. Sometimes, there’s trust between parents, and they acknowledge the child as their won and get married. But, there are also many cases where the father is not prepared to acknowledge the paternity and refuses to accept the child as his.

In some states, such as Florida, this matter can even become a case for a court. If one of the parents raises the question of paternity, the court can decide to make the father undergo a paternity test. It is normal for one person to make sure that he’s the biological father of a child. The DNA test examines both the father’s and the child’s DNA to determine if the two share biological relations. To make sure that they’re related it is necessary for the two of them to share significant parts of the DNA.

Various studies have dug deep into this subject, and the joint opinion is that the DNA test is in majority of cases reliable. When a man and a child have a large amount of DNA it is hardly likely that they’re not directly related. But, the same as with many other things, there can be exceptions. There are many recorded cases where the paternity test was wrong. To be sure you get the right results you need to go to proper laboratories, which can be costly depending on your financial situation. If you are interested in this type of test, for whatever the reason might be, and are living in the south part of the United States, you can see here how much is a DNA test in Florida? As for the mistakes that can occur, you have an explanation below.

Can There Be a Mistake?

Long story short, yes! There is a chance that DNA could be telling the wrong story. But, it can only happen under certain circumstances. It happens more than you think and some statistics claim that somewhere between 14% and 30% of all paternity tests are misleading. So, what are the instances that mistakes occur?

Yes, we are talking about straight-up fraud. It might sound like a movie but such situations have happened. If you find yourself in a messy parental situation, your partner might be trying to fool you. If your test tampers with it can give false results. With enough effort and desire to make things happen people are prepared to go a long way and this is something to look out for.

This can also happen. People who do this job are professionals, but the same as in any fled mistakes can happen. Sometimes, a lab assistant can mess things up, and your results might return false-positive or false-negative. If you have high doubt that the result is not the way it should be, you are free to repeat the test.

This is an awkward reason, but you probably heard similar stories. The test result might be not what you expected because the parents are related. This would have to be a messy family matter, but in a case where two brothers are both suspected fathers, both of them can come out as positive results for paternity despite one of them never having intercourse with the mother. This is a rare occasion and almost a made-up scenario, but it could happen, maybe in Alabama?

While this is a possibility it is probably the rarest one of the bunch. DNA mutations can happen, and when they do, the test might not show the correct answer. Mutations to DNA are a process that happens nonstop, and in most cases do not cause any issues. The issues arise when the mutated DNA happens to be in the father’s sperm. So, when it comes to the paternity test the result might even show that the real father isn’t a real father. This situation happens in most cases with older men as their sperm mutates more frequently.

So, when the time comes for you to have a paternity test and the results are not what they should be, you should remember this article. Go back, read it again and you might find a reason why the test isn’t as it should be. There’s always an answer, you just need to make sure that it’s the right one. 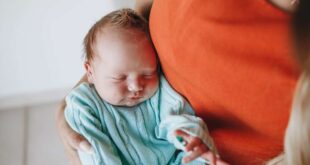 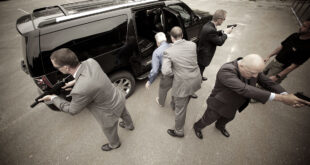 What is Executive Protection Training and its 6 Benefits? 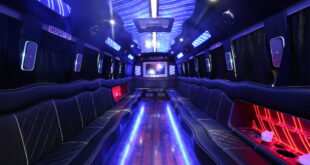 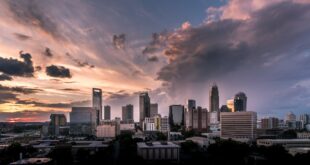 6 Reasons Why People are Moving to North Carolina

Relocating alone, or with your family, means that you are ready for the new chapter …