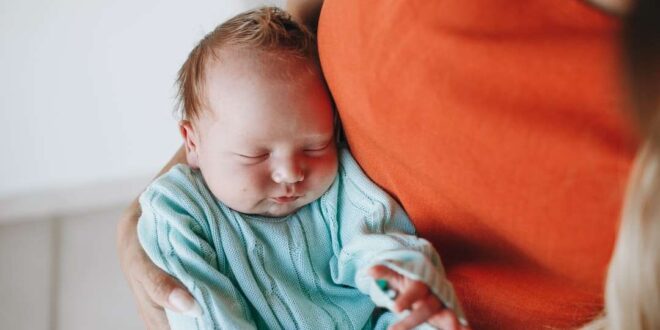 Usually, manufacturers use cow milk as the basis for the production of infant formulas. Meanwhile, lots of babies suffer from cow milk protein allergies. It has already been proven that it is the most powerful allergen for infants. According to the results of European studies, an allergy to dairy products is recorded in about 4% of children in the first year of life.

There are two main reasons why an infant may face dairy intolerance. The first one is hereditary and the second one is the immaturity of the kid’s organism. The risk of developing allergies is approximately 40% if one of the parents suffers from an intolerance. If both mom and dad are allergic, then this probability increases to 80%.

The immaturity of the organism which leads to the allergy is considered natural for all children under one-year-old. The gastrointestinal tract only develops at this age hence the digestive problems are so frequent because there are not enough enzymes to digest the amount of food a kid receives. The allergy to milk protein is also caused by an imbalance in the intestinal microbial flora, especially in premature and low-weight babies. Fortunately, immaturity is a temporary factor, therefore, most babies successfully outgrow milk intolerance.

Signs of an Allergic Reaction

Skin symptoms are characterized by rashes mainly on the face (cheeks, forehead), and the inside of the elbows and knees. Gastrointestinal signs are shown as:

What to Do if a Baby Has an Allergy to Milk Protein?

If an infant has any of the symptoms described, the first step for parents is to visit a pediatrician. In case, an allergy is confirmed a pediatrician would recommend starting feeding a baby with specialty hydrolyzate or amino acids formula. However, it is important to switch to such feeding gradually as the taste of the product changes, and not all children like it.

If an allergy is not confirmed, but one of the parents has it, a doctor may advise giving a kid hypoallergenic formula as a preventive measure. In the absence of severe allergic reactions, a pediatrician can recommend Goat milk Formula. Along with protein that presents in cow milk there is also alpha-s1 casein that is one of the most potent allergens. It is absent in breast milk at all, and in goat milk it is negligible. Therefore, formula based on goat milk seldom provokes allergic reactions and is absorbed 6 times faster.

Previous Is It Possible for a DNA Test to Be Wrong?
Next How Easy is it to Go Solar? 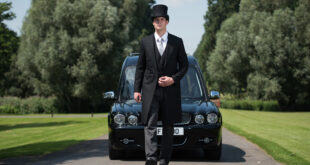 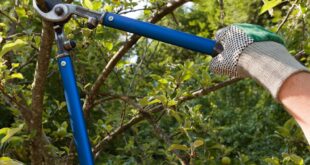 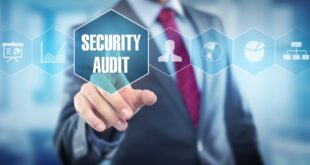 IT Security Audits – Are They Worth it? 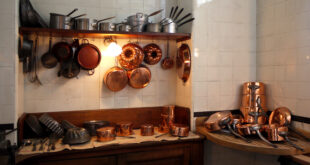 The kitchen is the core of every house. Upgrading or renovating your kitchen can be …