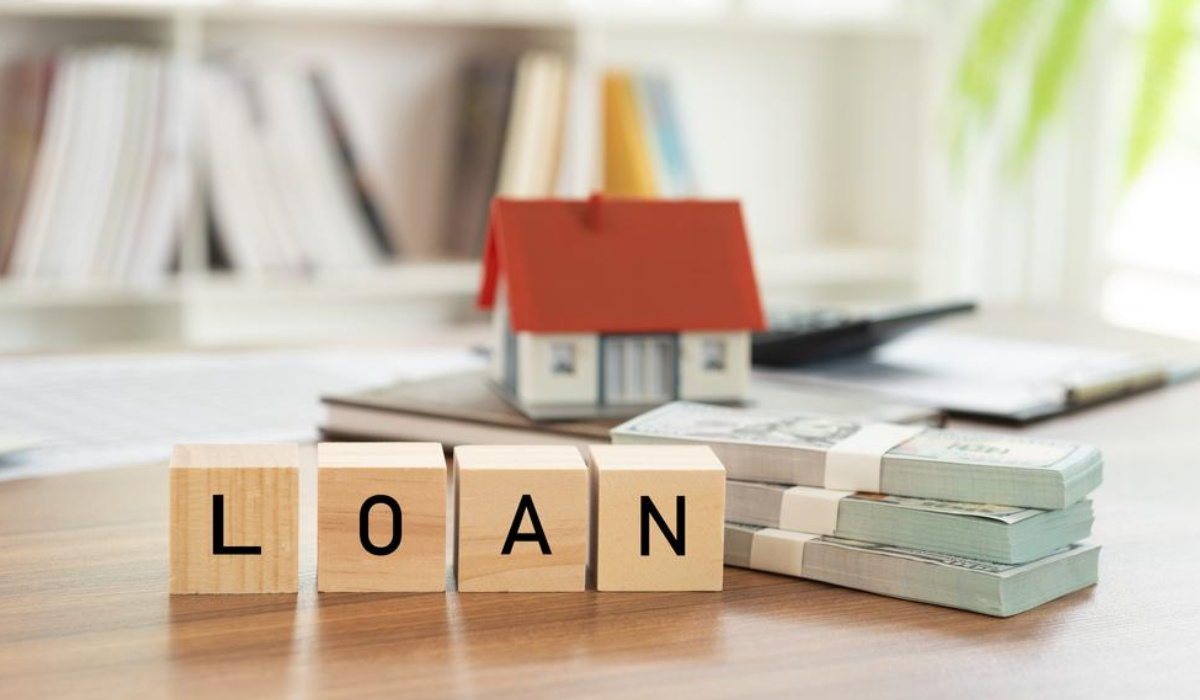 The world of finance and banking is a very familiar one to many people, but also a field that is basically impossible to know inside and out unless you are working in it. An average adult has a certain amount of contact with banks and other institutions that deal with money, like insurances or investment funds. They have their accounts and balances, monthly payments and bills, and the rest of the usual stuff we all know.

However, there are many other, less familiar aspects of loans, credits, and the overall economy both as a science and as an industry. For example, do you know what micro credit loans are and how they work? Have you ever heard of them and if so, do you know whether or not you can make use of them? Worry not as in this article we talk about what micro credit loans are and what they are all about.

Loans are probably the most widespread service that clients reach for with their respective banks. It is not always possible to buy something or pay off a debt with the money you make each month or even each week. Oftentimes, people require a loan in order to put a down payment for a home, buy a car, or afford some kind of a luxury like a trip or some new technology to make their lives easier. This is when they ask the bank for a loan and get money that is later to be paid back with interest.

Not all loans are favorable and there are many of them to choose from, but most work in the same manner. In the end, you pay back more than what you took but over a long period. If the loan is favorable enough, the clients do not even feel it. The longer the payback period though, the higher the interest, because the bank needs to make money too. So those are loans in general, but what are micro credit loans? The star of our article here is still a loan, but what is it that makes it a micro credit too?

In microfinancing, a micro credit is a very small, often extremely small loan that is given to an individual. It is most often issued to help the said individual with their work-related hopes and dreams as the micro credit allows them to either become self-employed or to grow their small business. Those who borrow money in the form of micro credit loans are more often than not low income individuals in countries that are less developed.

Actually, it was the country of Bangladesh where this practice originally comes from, or rather where it first became a thing. Micro credits are also generally referred to as micro loans, micro credit loans, or micro lending. Starting or expanding a small business is rough enough even when all the factors are favorable, let alone when the borrower is already struggling financially. Lucky for them, micro loans are there to help them.

How Does It Work?

Now that you know what they are, it is time to talk about how micro credits work. There needs to be some benefit for all sides involved, so what does the bank get in return? While the borrower gets a very low amount of money compared to regular loans, does the bank have any pros in this deal? The concept lies in the idea that skilled people who happen to live in underdeveloped territories where traditional banking opportunities is inaccessible still have a way to take loans.

The modern form of micro lending is attributed to Muhammad Yunus, an economist and Nobel Prize winner. His Grameen Bank and their model of micro loans started in Bangladesh back in 1976. The first borrowers were a group of women who only borrowed $27, which is $134 today. This was enough to help their business and they were able to repay it later without compromising the business. They originally lacked the finances to buy the equipment/materials they needed to make their product, which happened to be stools made from bamboo. The fact that they borrowed money as a group made things easier because it would otherwise be too risky for the bank.

Today, most micro loans range from as little as $10 to $100. There are larger loans that are still considered to be micro credits, but they rarely go over $2,000. Inherently different than traditional banking, the structure of micro credit arrangements is such that there is often no written proof at all. No written agreements are needed and in some cases the whole community was responsible for compelling the borrower to work hard towards repayment. Once the borrower(s) repay the original micro loan, they usually become eligible for larger loans and credits, more in line with what we all know as legitimate bank loans.

The thing that is true for any type of loan is that there is always going to be interest involved. Payments are due at preset intervals and there are repayment plans involved. Lenders can ask the borrower to set aside a portion of their income and put it towards repaying the micro loan, or at least to serve as insurance. The reason why micro lenders tend to pool multiple clients together is due to the fact that solo applicants cannot offer any collateral. When they get the loan as a group, they also repay the debt together. This means that the success of the entire program depends on the contributions of everyone, and not just some of the borrowers.

Usually, it is the peer pressure or the sheer will to collaborate towards this common goal that helps everyone ensure the payment. In case an individual is struggling, they can look for help with their fellow borrowers and then settle things later, once the loan is repaid. Despite the individuals who make up the clientele of micro loans being very poor, the repayments as well as the amounts that are repaid are both higher than what banks experience with traditional loans. In 2016, the repayment rates were just under 99%, which is staggeringly high for anything related to banks and finance. The important thing is that it works just like it was intended and that it helps those who need financial aid the most while also improving their chances for the future.

4 Tips for Choosing Between Carbon and Ceramic Window Tint

The Pros And Cons Of Salary Vs Dividends In Canada